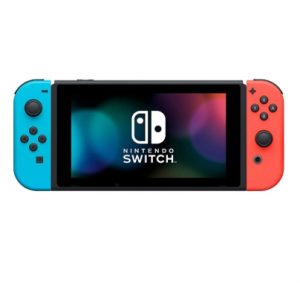 If you’re a serious gamer, chances are you’re going for the PS4 or Xbox One or PC to fit that need. Switch titles like ‘Zelda: Link’s Awakening’ and ‘Super Smash Bros Ultimate’ will keep you busy for the foreseeable future if that isn’t your cup of tea. So, if you want a family friendly console with a wide variety of games to play solo or multiplayer with your best pals, we recommend the Nintendo Switch is for you.