Ever since Google introduced the Pixel in 2016, the series has become a favorite for photographers who use their smartphone professionally. While Google is one of the biggest companies on the planet, it still has to go up against Samsung’s new line of Galaxy S series and iPhones guaranteed releases every year. In its 4th generation, the Pixel 4 was initially released on October 24, 2019 for an introductory price of $799. 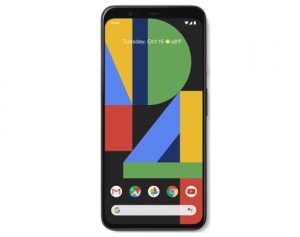 The Google Pixel 4 is a upgrade from its earlier version in almost every way. The new features like the Super Res Zoom will surely make photographers happy, but will leave customers wanting more when they notice their unlimited Google Photo storage is missing. If you want the best Android smartphone, you’ll be pleased if you choose a Google Pixel 4.