The Apple iPhone has been a constant smartphone on the market ever since it was released on June 29, 2007. Since then, every year has given us a new iPhone to stand in line for. The latest iPhone release in the series is the iPhone 11, iPhone 11 Pro, and iPhone 11 Pro Max. Apple promises that the 11 will have increased durability, a sweet new dual-camera, be water resistance, and have faster facial recognition. The iPhone 11 was initially released on September 20, 2019, for $699. 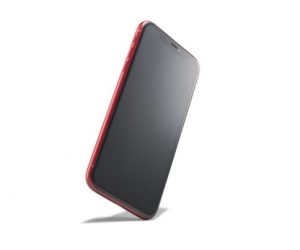 Most iOS fans don’t need a reason for an upgrade, but if cost is factor, then you should definitely get the iPhone 11 for price and quality. Its initial price is only $699, so it really gives anyone to get one and claim the price was a factor. It has a better camera, battery life, and processor than the XR for $50 cheaper. The iPhone 11 should be a no brainer for an iOS fan looking for a new iPhone. Maybe toss in a 128GB upgrade for a little bit of space.