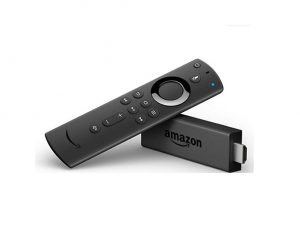 The Fire TV Stick 4K is worth the price, but you’ll start getting annoyed by Alexa not being able to help much with some of the apps. The overwhelming nature of the Fire Stick promoting Amazon gets taxing as well. However, the fast and solid streaming outweighs most of the criticism, especially for the price. If you’re in the market for a 4K streaming stick that won’t break your bank, the Fire TV Stick 4K is the best media streamer on the market for under $50.